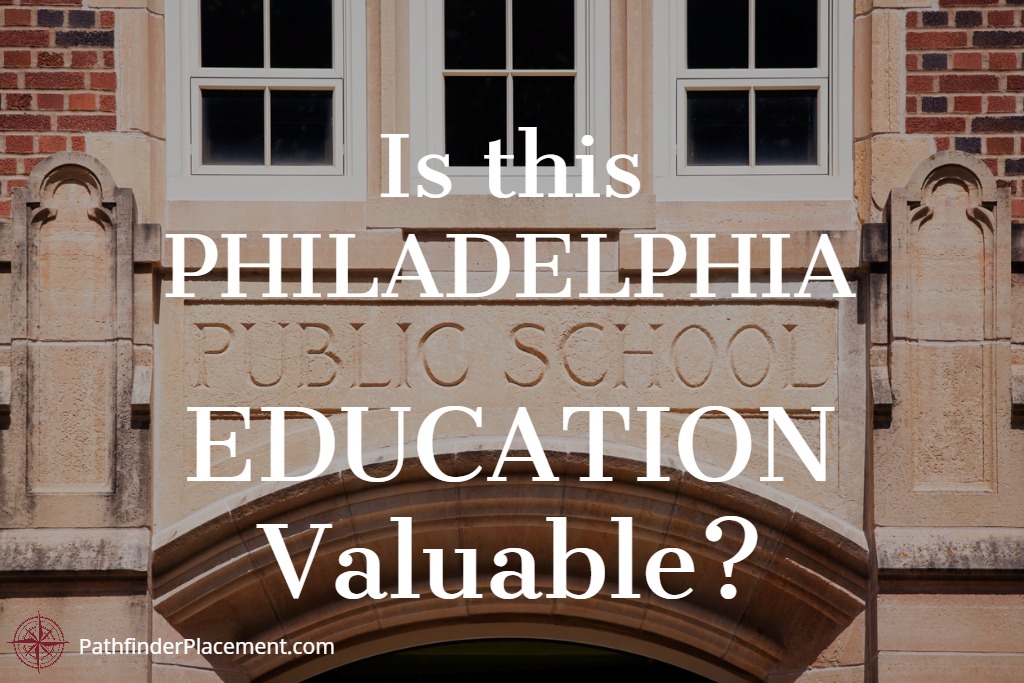 An article that came out on education week’s website this week caught my eye and I thought you might find value in it as well.

Based on the results of a 2015 poll by Phi Delta Kappa on the public’s attitude toward public schools, it seems that my family’s and friends’ feelings—which range from diehard support to varying levels of skepticism about the efficacy of their local schools—are just a microcosm of wider American disagreements about education. The poll’s results show that Americans believe public schools should be tasked with academic preparation… or job-skills training… or the cultivation of democratic citizens. The versatility of ideas illustrates that reaching consensus on the purpose of public education is as easy as reaching consensus on the meaning of life. However, while it is difficult to get people to agree, those who were polled acknowledge that some form of public education is vital.”

Read the full article on edweek.org.

What has been your experience with Public Education in the Philadelphia region and the Delaware Valley? One thing’s for sure, I have seen a resurgence in parental involvement in Philadelphia, thanks in large part to the growth of local FONE (Friends of Neighborhood Education groups). Read more about FONE from the Philadelphia Crosstown Coalition.

Caryn Rivers was recently interviewed by All Things Considered in this piece about “Admissions Scandal Revives Conversations About... 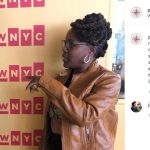 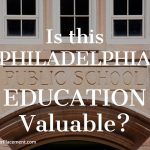 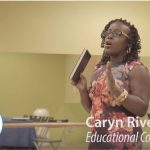 Pathfinder Placement: Choose Your Own Adventure In Search Of The Right School